Franz Madlener brings significant, practical and applied business advisory through knowledge to the Board of ADAPT. This includes 30 years of extensive retail experience, both as Founder & Franchisor of several successful Australian & International retail brands, along with five years as both a Westfield Executive (having taken Southland through its massive redevelopment as Centre Retail Manager), and as Westfield’s Senior Retail Consultant (based in Sydney).

Franz's most current industry experience includes six years as CEO for an Asian based retail investment group, being awarded the Prime Minister's Australia - China Elite Business Award, and twice runner-up in the FCA Franchisor of the Year awards. Prior to this Franz was the Founder & MD of the international Villa & Hut brand, the success of which included nomination as a Finalist in the 2007 E&Y Entrepreneur of the Year Awards. 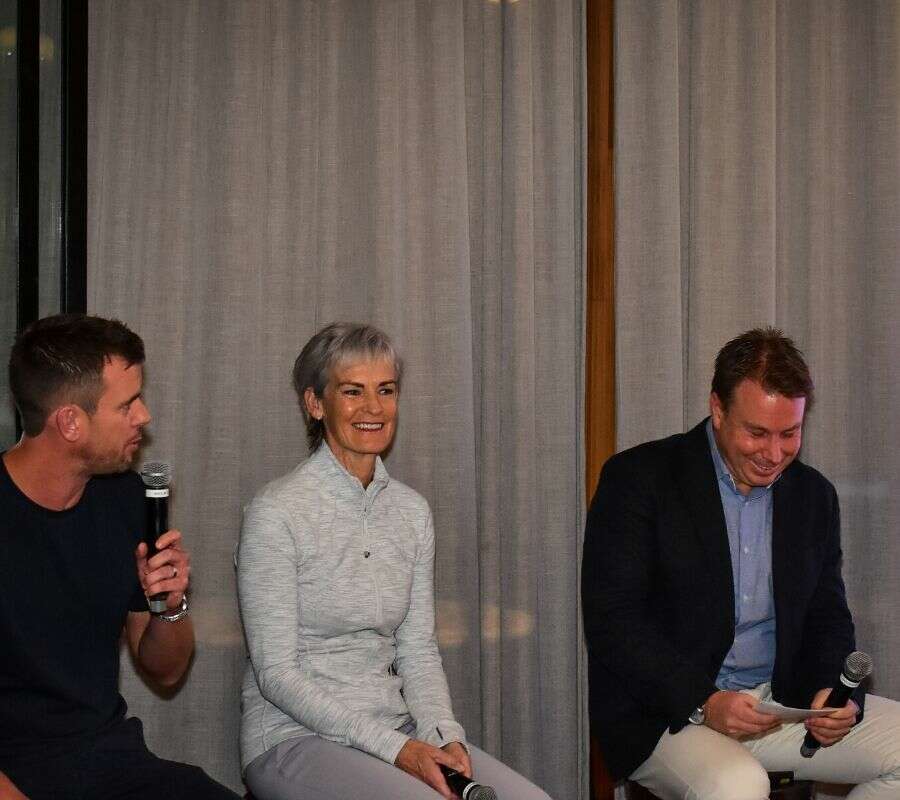 ADAPT is a privately owned independent executive search and human capital advisory firm based in Melbourne.

Join our team on LinkedIn. Access knowledge, insights and opportunities.